Does missing a term due to COVID-19 really matter? What happened to student results after the Christchurch quake 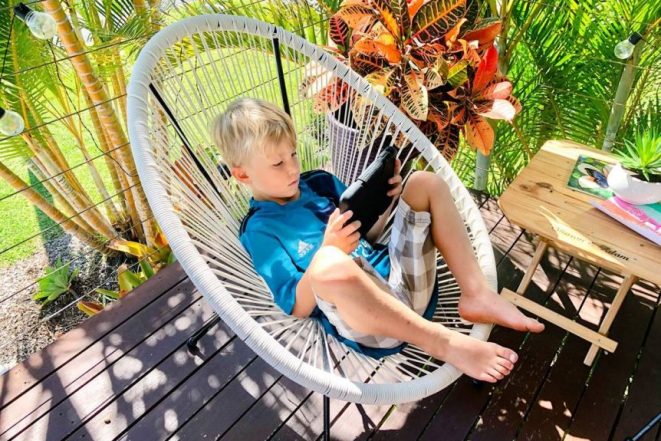 Chris Atkinson spent two years persuading his teenage son he needed to be at school to learn, and just when he agreed, COVID-19 happened.

• Schools in Christchurch, New Zealand, were closed for weeks following the 2011 and did not have access to online learning available now
• Student results actually went up in the final exams and high school students did not drop out
• Education expert Professor John Hattie says Australian students could lose a whole term out of the school year without falling significantly behind international counterparts

The dad from Queensland’s Sunshine Coast is among many concerned their child might fall behind or disengage with schools only open for supervision to essential workers and vulnerable students in term two.

But John Hattie, a leading educator and Australian Institute for Teaching and School Leadership (AITSL) chairman, has good news for parents like Mr Atkinson. 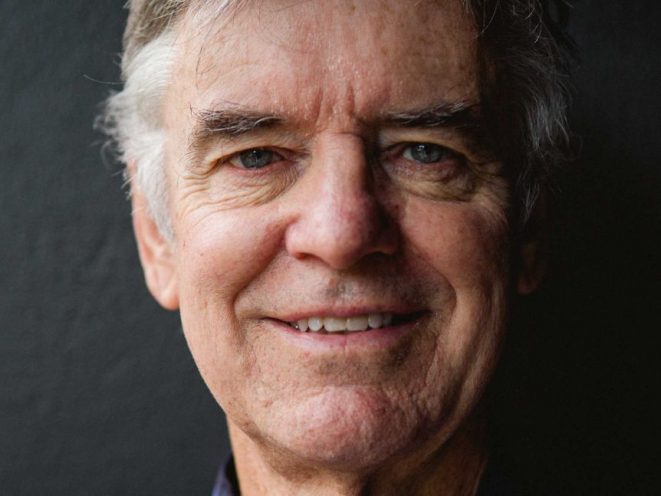 Professor Hattie was the adviser for the New Zealand Qualifications Authority that oversaw school examinations after the devastating Christchurch earthquakes of 2011.

Schools were closed for weeks and most students did not have the opportunity for online learning or discussion with teachers.

But results did not suffer and high school students did not drop out.

„The students‘ performance actually went up in the final exams,“ Professor Hattie said.

He said the difference was teachers focused on „what has to be learned“ instead of getting through a lot of curriculum.

It was similar after Hurricane Katrina in New Orleans in 2005, when students missed up to seven weeks of school. 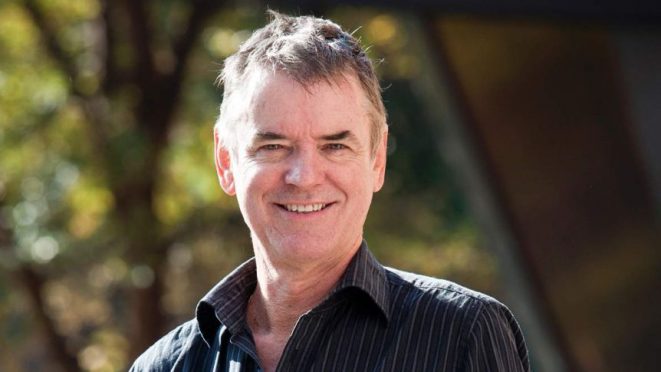 Does missing a school term matter during COVID-19?

Parents who have taken their children out of school for months to travel Australia, like Sharon and Adam Galway, have also found their children were not worse off from an extended gap from the classroom.

The Galways focussed on organic learning and spending time together as a family instead of text books during their eight-month trip with their children, then aged between four and 12.

Two years on, and their children are engaged at school and performing better than most of their peers. 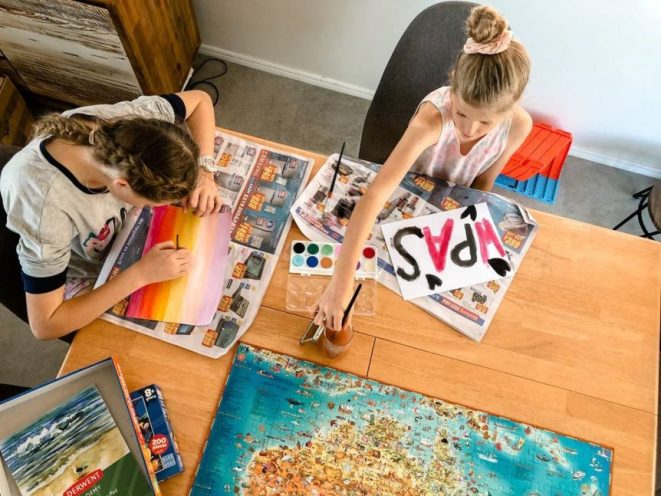 Ella (left) and Ava Galway missed eight months of school when their family travelled Australia, but two years on and they are performing better than their peers.(Supplied: Sharon Galway)

Longest school year is in Australia

Professor Hattie said Australia had the „longest school year and school day“ of any country in the world.

Even if 10 weeks were removed, he said „students would generally still be getting more classroom time than students in countries like Sweden, Finland and Estonia“, which consistently outperformed Australia in maths, science and reading scores.

This did not mean students should not embrace online opportunities for term two and Professor Hattie said it could be a chance to better outcomes.

„You have to be amazed what teachers have done to turn the whole system around so that kids can work at home doing various things,“ he said.

„But my message is ‚let’s not get stressed about it‘.

„When we get back to the old normal the recovery will be reasonably quick.“